iOS 4 released earlier this week, and I downloaded it as quickly as I could. My experience has been mixed, and my first impressions have been:

Overall it has been both snappier and sluggish, eaten more battery and been more functional so it is an improvement. However I am not happy to have to task and memory manage again as I ran away from Windows Phone because of those.

Oh and Google, you need to sort out your Mobile Sync setting support and overall Google Apps capacity as those first two days were hell. 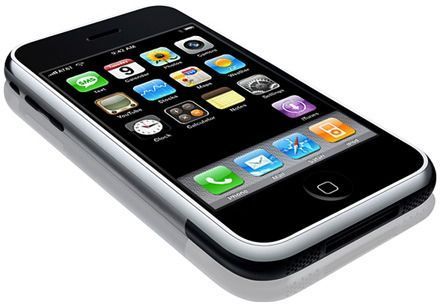